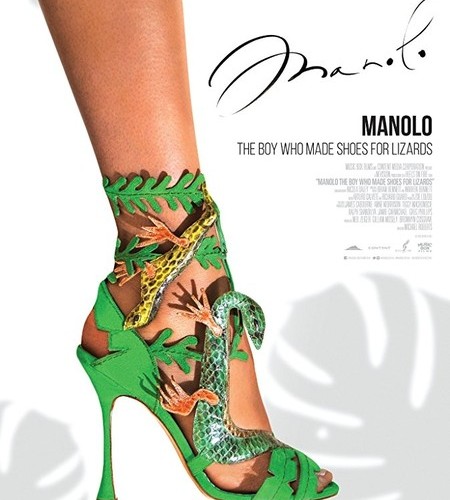 This is a quote from a documentary I recently watched on Netflix.  Manolo, The Boy Who Made Shoes for Lizards is an adorable portrait of the shoe king, Manolo Blahnik.  It’s an interesting look on how he started out and managed to still be relevant up to this day.

It was during my time in uni when I first learned about this shoe designer.  I was studying clothing design at that time so flipping thru fashion magazines had become a past time if not a necessity to keep up with what’s going on in the industry and these glossies, particularly Vogue, always had an ad featuring the designer’s sketch.  He was (and still is) aspirational— and I can’t blame Carrie Bradshaw for worshiping his shoes. 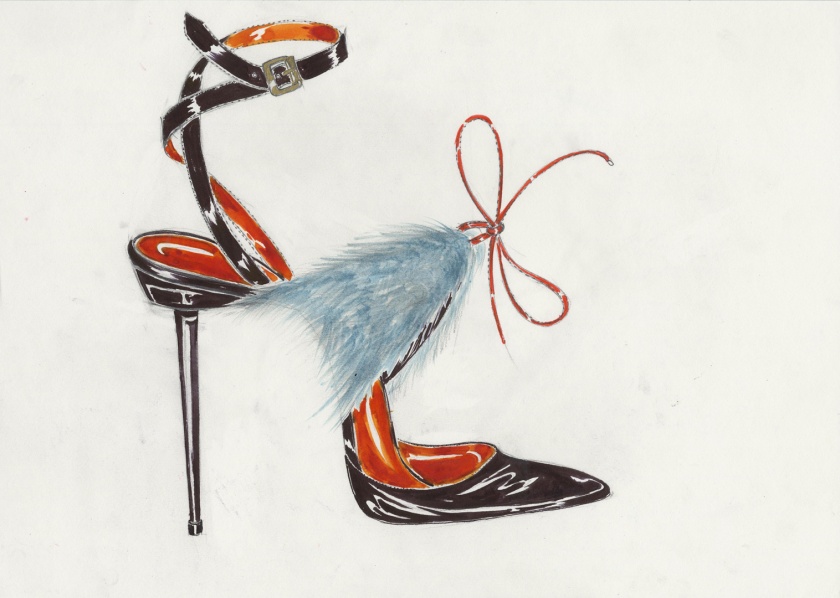 At 75, one would think that he is just working in the background of his shoe empire but as the documentary portrays, he is very hands-on from designing to actually making the samples.  This is very rare even with the younger generations.  The dedication to his craft can’t be faulted.

Watching this made me admire him more (and miss my designing days).  His cheeky personality, the way he dresses, as well as his mannerisms are very endearing.  There’s a re-enactment of that time when he first met with Diana Vreeland and it was really funny.  I would probably do the same if I was standing next to a fashion legend.  Anna Wintour, Rihanna, Isaac Mizrahi, among other personalities are featured in the documentary too.